Why would a company spend $1 billion to build a city where no one will live? Because, presumably, a lot of other organizations will pay to test their technology there.

Washington, DC-based telecommunications and defense equipment vendor Pegasus Systems devoted a reported $1 billion to build the Center for Innovation, Testing and Evaluation (or CITE for short) in rural New Mexico. The idea is to build the equivalent of a medium-sized city, defined as big enough for about 35,000 people, but with no actual population. That way, companies with potentially dangerous technologies can test their prototypes in an actual urban environment without worrying about inflicting injury or death on innocent bystanders. This will naturally lend itself to researching connected car technology – Wired’s Jeep hack from last year comes to mind – although the project’s website lists several other fields of study, many of which would involve the Internet of Things. The project’s website lists federal labs and university research institutions among the kinds of customers it aims to serve, but Pegasus managing director Robert Brumley told Fortune in October “the facility is open to anybody who wants to test.”

The proposed 15-square-mile city is intended to look pretty unremarkable. A recent Conde Nast Traveler article says the city will have “fiber networks laid over old copper, split-level suburban homes straight out of the 1960s, big box stores on the outskirts from the 1980s,” making the testing process as realistic as possible.

One experiment, Brumley explains, could involve coordinating a fleet of driverless freight trucks controlled by a centralized wireless network. Testing unmanned trucks on a real highway would be a logistical nightmare, but at the unpopulated CITE it would just be another day on the job. Another might involve fleets of small drones dropping packages on doorsteps.

But what happens if, say, spectrum interference occurs during those deliveries, or with driverless cars at rush hour, even for just a moment? Researchers at CITE could use these experiments to perform a controlled interference with existing wireless systems, which is difficult to test at scale.

The project has attracted some doubt from the scientific community. Steve Raynor, co-director of the Oxford Programme for the Future of Cities, is quoted in the Fortune article as warning that “the idea of ‘testing’ complex socio-technical systems without the people is bound to yield misleading results because real people frequently interact with materials and devices in ways that are not anticipated by the designer.”

The project also appears to have had some trouble getting off the ground. Problems with acquiring land forced the company to pull out shortly before development was planned to begin in the summer of 2012. Another report in 2013 speculated that the project was struggling to begin development, but a flurry of publicity in May 2015 signaled that it was back in full swing.

So if the ghost city of New Mexico ever actually gets up and running, any IoT project that may seem too crazy to test out will have a place to crash and burn.

Program the world: 12 technologies you need to know 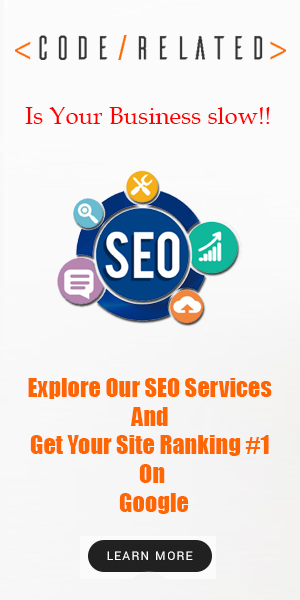